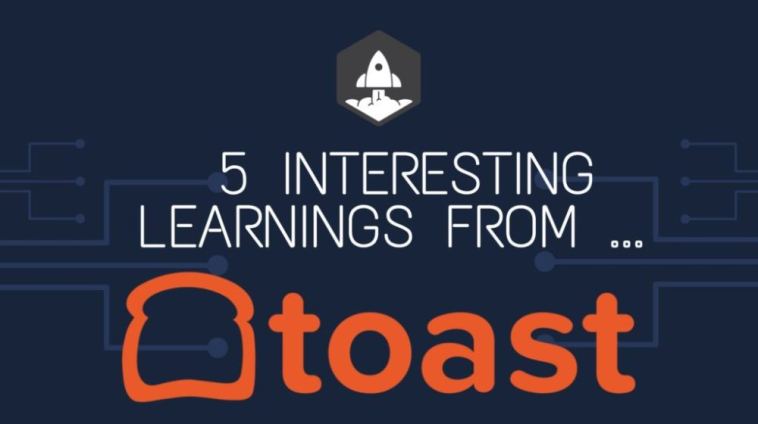 So we took a look at Toast just after it IPO’d.  Times were good then, and Toast was worth $24B.

Fast forward to today. and there’s not much to criticize Toast for.  They dominate a large market, and are growing almost 60% at $800m in ARR!  And yet, the markets are tough today, and Toast is now worth less than $10 Billion, despite executing admirably.  Of course, their margins are lower than a pure software play (more on that below).

#1.  Growth has slowed from an insane 118% just before IPO to a still impressive 59% today.  Toast isn’t accelerating the way some SaaS leaders are, but still, 59% growth at $800m in ARR is something a few years back we would never have thought possible.

#2.  Driving up sales rep efficiency is key to driving up margins.  I’ve never seen a presentation like this before in a public company, but it’s interesting to see.  Toast’s rep productivity is flat, and its average tenure is down, but a big chunk of this is due to territory expansion.  As reps get better at selling in a new territory, efficiency and productivity. goes up.  SMB sales (most of Toast) is very tough to do without a highly efficient and effective sales force.  In the enterprise, by contrast, you don’t have to be quite as efficient.

#3.  20% of new customers / locations come from referrals.  This isn’t uncommon, but it’s great to see a leader call it out.  This is what you should aim for, as a minimum.  At least 20% of your customers from referrals and second-order revenue.

#4.  66% of customers from inbound, 33% from outbound.  This is useful to see broken out.  Many SMB leaders have to get very, very good at outbound because of the limited deal sizes.  As the brand scales, they get more of a boost from inbound.

Overall, Toast isn’t quite a SaaS company.  It has 65% margins on its SaaS / software, but only 20% margins on payments and payment services, and loses money on hardware and professional services.

5 Interesting Learnings from Toast at Almost $800,000,000 in ARR originally appeared on SaaStr.com 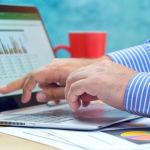