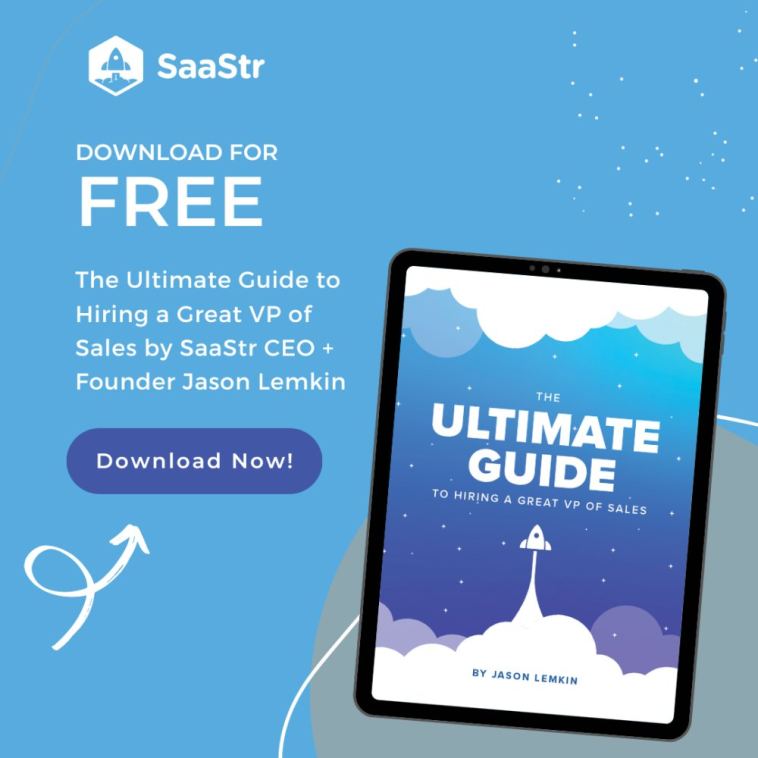 If the VP of Sales Doesn't Believe,

But if the day comes when they truly no longer believe,

They need to find a new place

So there’s a moment in time I’ve gotten pretty darn good at spotting in SaaS startups.  It’s the moment in time when … a VP of Sales just doesn’t believe.  A few moments when you see it:

I can just see it, almost smell it over Zoom now, in board meetings and other interactions.  When I see them at events.  When I just watch their body language.  A few tells:

But you can’t just let it … happen.  You have to help.  You have to have your VP of Sales’ back.  It’s a tough job.  So you need to help more in tougher times:

Your VP of Sales should worry, even in good times.  It’s a tough, tough job.  And it’s OK to have times when you are less confident than others.

But once your VP of Sales truly loses confidence, I’ve just never seen it come back. If the VP of Sales Doesn’t Believe, It’s All Over originally appeared on SaaStr.com 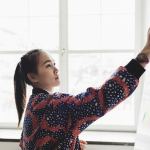 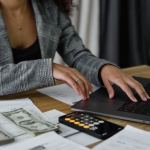