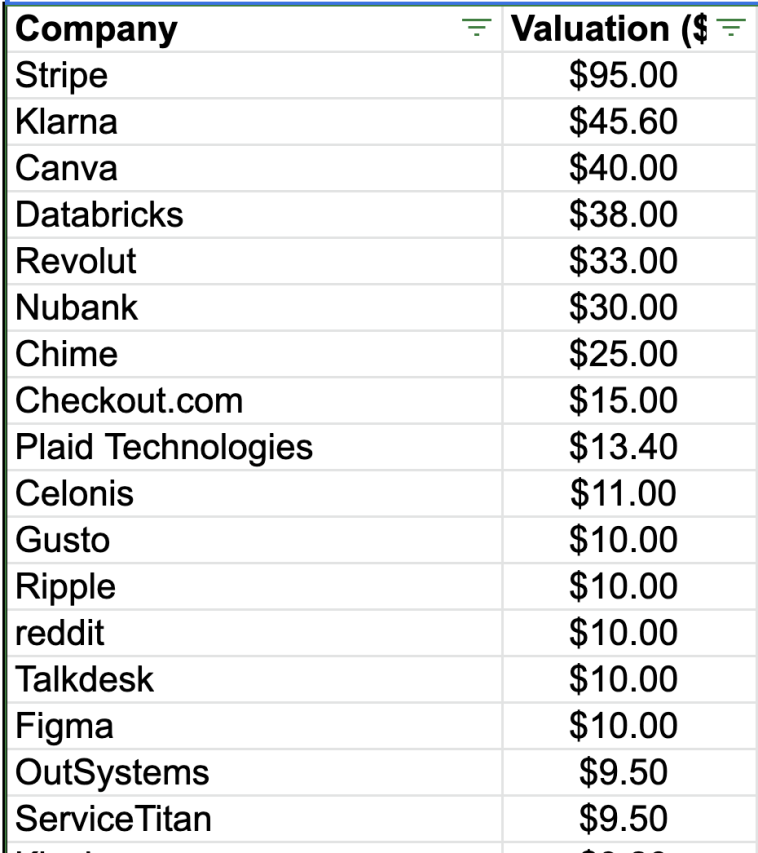 So just how many SaaS, Cloud, B2B/B2D pre-IPO unicorns are there really?

Folks count differently, but I decided to take a slice of CB Insight’s last data — download it here — which shows 903 Unicorns.  I took out the B2C, hardware, and non-SaaS healthcare ones, etc.  I probably missed a few and included some I shouldn’t have.  But I think it’s a directionally correct slice.

So how many of them are like us — SaaS, Cloud software, or fintech that is SaaS-y?

Both, as crazy as it may sound, sound about right.

A lot of the Decacorns and top Unicorns are fintech related, and you might not even call them SaaS/Cloud software:

And there are quite a few just below $10B, from Klaviyo and ServiceTitan at $9.5B and more.

In any event, it’s good to have a sense of just how many unicorns there really are in the SaaS and SaaS-adjacent world.

And likely, there are about 3x as many in the wings.  And many will IPO in general, and many of those that do will IPO pre-decacorn status, so decacorns may continue to remain fairly rate, despite there being an impressive number of public ones now.

So prediction: at the end of 2022, we’ll have 1000 private SaaS/Cloud Unicorns and 50 private Decacorns

Let’s just check back in then and see.

CB Insights: There Are ~15 SaaS/Cloud Private Decacorns, And 337 Unicorns originally appeared on SaaStr.com 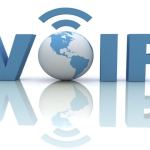 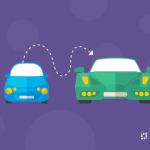